This is my birthtown, altough I'm not living here anymore. But I'm here at vacation right now and it would be great to make some zones here and it might spark som interest in Turf if we get some zones here

I've already tried to suggest through the game but I'll make them here as well:

- There is only one legal crossing point, at Storskog (Norway) and Boris Gleb (Russia), on the E105 road some 15 km east of Kirkenes.

Yellow post with the black top indicates the Norwegian side and red and green post is the Russian side. The border is on the deepest point between these two posts. 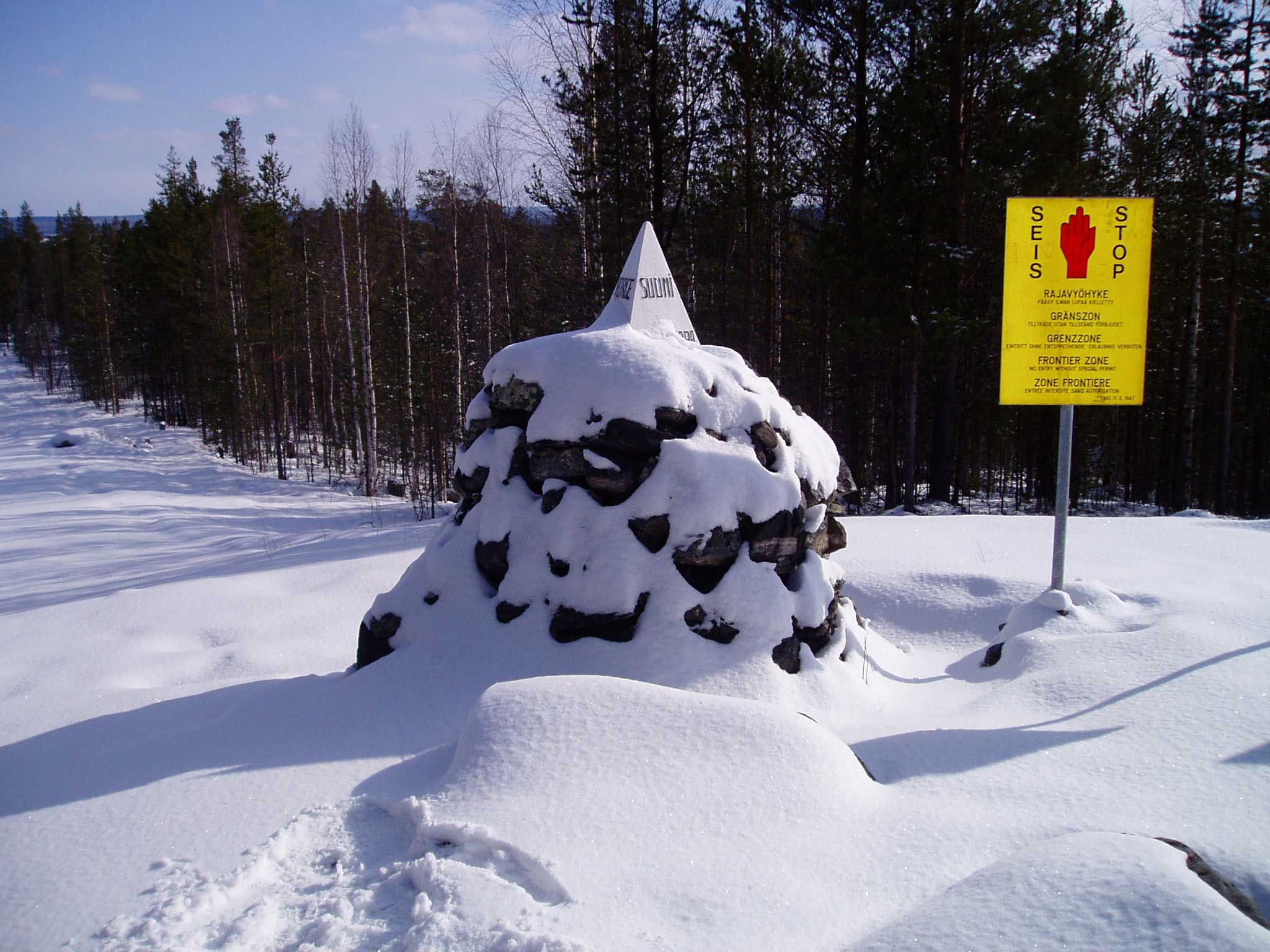 A very well known place for social gatherings and other events, easily accessable by car/bike/walking

The town square. The fountain which you can see on the bottom on the square may be a cool zone to have.

This is the port where the very well known "Hurtigruta" voyage ends(or starts depending who you ask;) Hurtigruta is a Norwegian passenger and freight line with daily sailings along Norway's western and northern coast. Sometimes referred to in English as Norwegian Coastal Express. The trip has been described as the "World's Most Beautiful Sea Voyage."


This is also the place where the the Europa Route 6 ends.

This is underpass where the people can walk/cycle under the railway, it is very popular shortcut to take.

This is a steet where no cars are allowed. It is basically the wolds smallest shopping street

On the map it is the "Dr. Wessels gate" between "Rådhusgata" and "Hands Kirkegaardsgate"

Andersgrotta is a bomb shelter from WW2. Now it is a museum. Kirkenes was bombed over 300 times during the WW2 and the fly alarm went off over 1000 times.

Erected in honour of the Red army which liberated Kirkenes in 1944. Kind of self explanatory, but is a popular place to be with your cars for the local "Rånere" - which is people who likes to drive around the town listening to music. Don't know the English term for them

This is a building called "Brunosten" because of its color and it's beside a popular park.

Here you can see how long it is to Helsinki, Roma, London etc.

Well, thats all from me now! Hope you can please consider adding these places!

Very well written post, a lot of these look like really good potential zones. I hope that they get approved

If you add screenshots from google maps with suggestions for zone borders, you'll make it even easier for the zonemakers to add them. Good luck!

Edit: I see that two zones have been added already. Get out there and capture them!

Thank you for kind remarks!

Thanks for the shoutout, I have to go get my first Zones now!

Zone Makers: Thanks for adding some zones up here, I'll be sure to tell people about this game up here!
Top

Yes I've made some zones in the area. Some remote and some more central.

It is always a moment 22 when making zones in very small villages. I hope that You will fun with the zones and maybe some competition from others aswell.

If we see some action in the area, more zones will pop up

Hehe, I understand. However, it's about 10.000 people living here, so it's not VERY little

I have tried to take this Kjerringstup-zone, but found out it is impossible without using boat. It is dangerous to try getting there, since the terrain is very steep. I had to go back without any result.
Top

I have tried to take this Kjerringstup-zone, but found out it is impossible without using boat. It is dangerous to try getting there, since the terrain is very steep. I had to go back without any result.

I moved the zone and re-named it to Postmester witch sutes the new location at the little lake Postmestervatn. Hope it is in a good location now.