This small island, situated in the "Kungsbackafjorden", in the north of the Halland region, was forgotten in the peace negotiations back in the 17th century. when Halland became Swedish territory, a can still be, in theory, considered Danish territory: 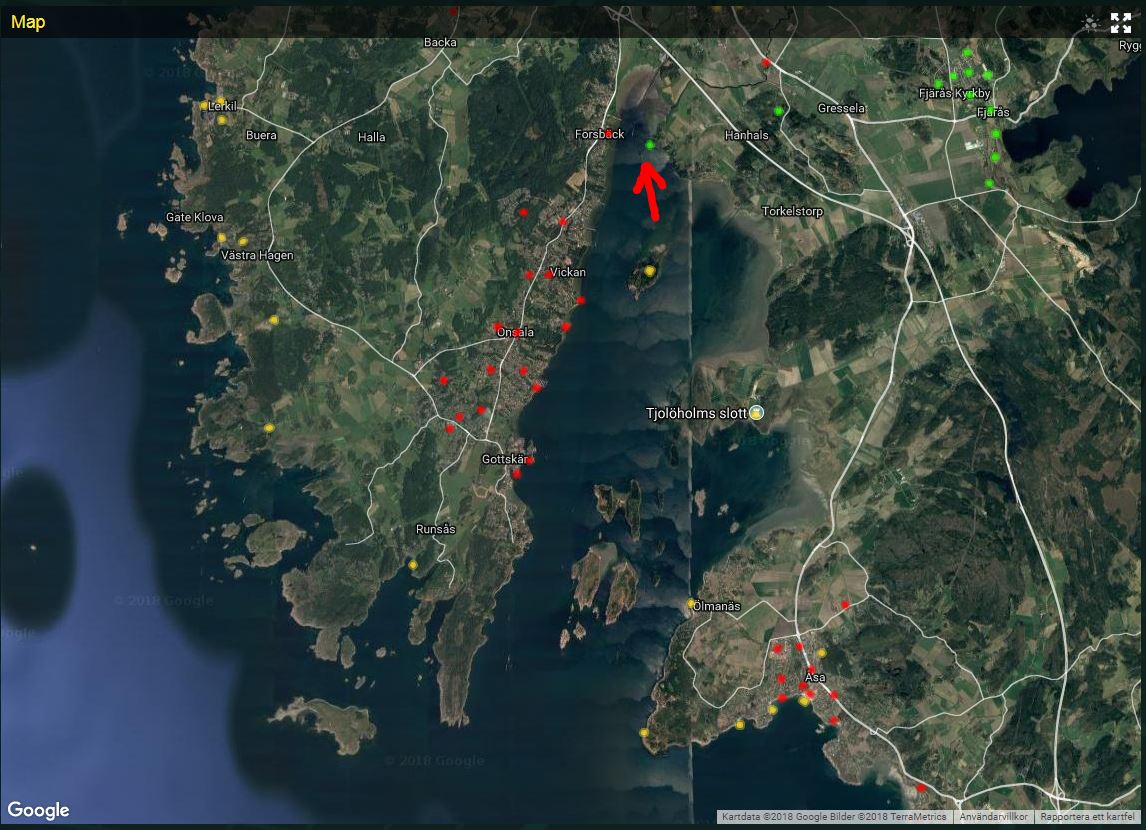 So, it would be quite fun to have a zone on that little island, belonging to Denmark, turfwise. 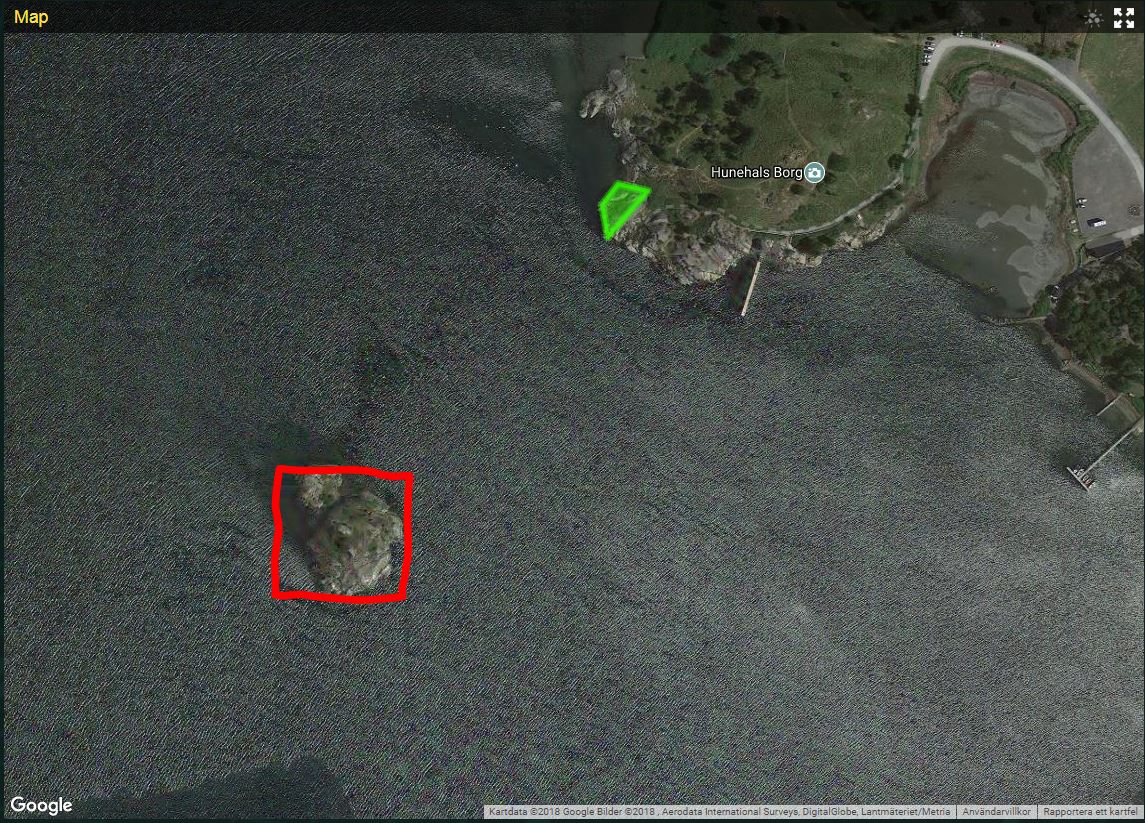 Re: Passberg, a small danish island near Swedish territory.